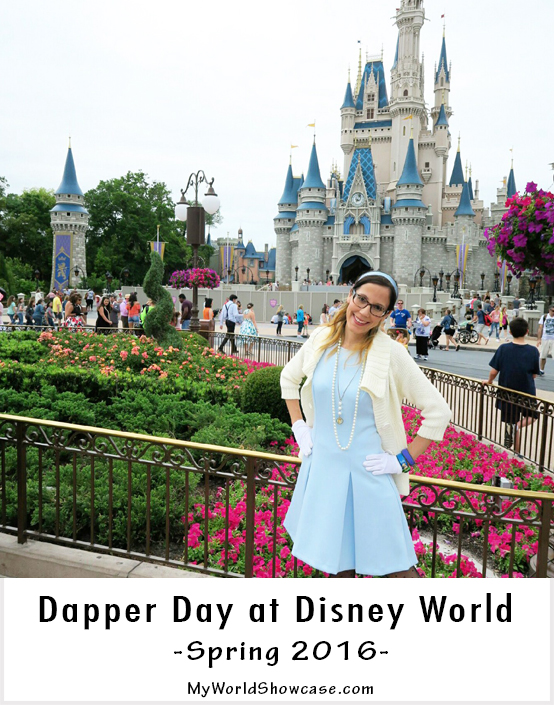 We arrived in Orlando on the day before Dapper Day.   We took advantage of the Dapper Day room rates and reserved a room at the Polynesian Resort.  We had never stayed there before and thought Dapper Day was a good excuse to finally do so. 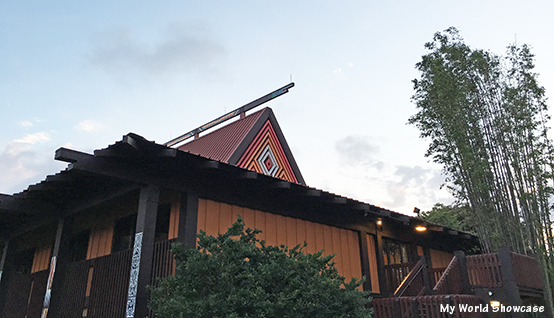 One of the best things about the Polynesian is that the Monorail goes through it so you can easily hop on and go to the Magic Kingdom.  We took advantage of it and went on some rides that night.

The next day, I woke up and got ready.  Since Dapper Day was taking place at the Magic Kingdom, I brought an outfit that was inspired by Cinderella since it's her castle at the park.  I wore a light blue dress and I accessorized it with a Cinderella necklace my sister gave me, a ribbon headband, gloves, pearls, a sweater because I always get cold, my MagicBand, and of course some Tsum Tsum! 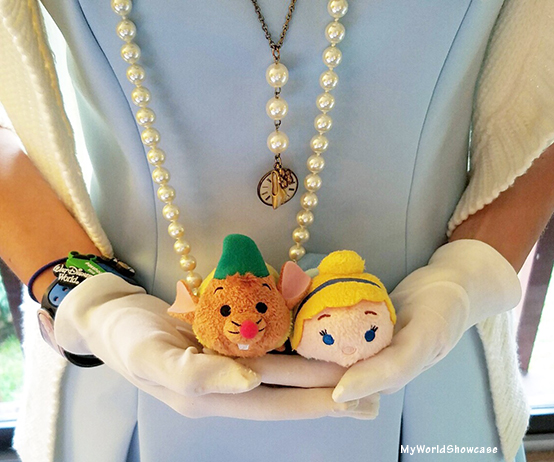 I also had some sparkly slippers but because of possible rain I decided to play it safe and wear my boots instead. I added some stars to them though to give them a little sparkle!  You can see them in this picture: 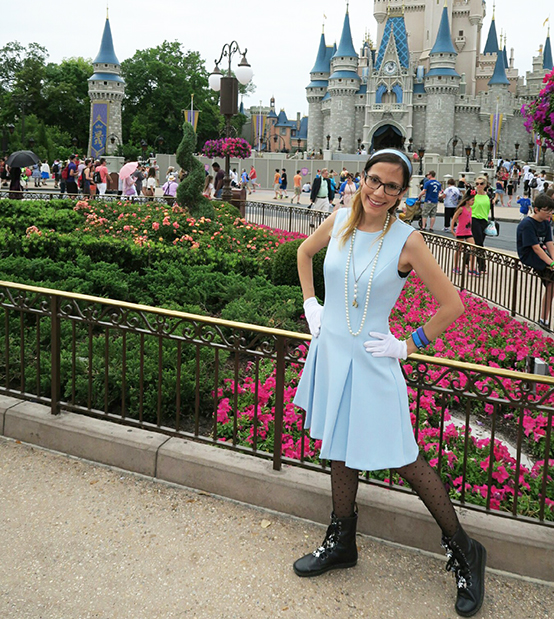 Disneyland's Dapper Day has grown a lot over the years and I wasn't sure what to expect at Disney World. I knew they didn't have an Expo but was curious to see what the turnout would be like especially since it was the same weekend as the runDisney Star Wars half marathon.  We started the day with breakfast at Kona Cafe at the Polynesian and I was happy when I spotted several people dressed up!  Here are me and my husband outside of our building at the Polynesian. 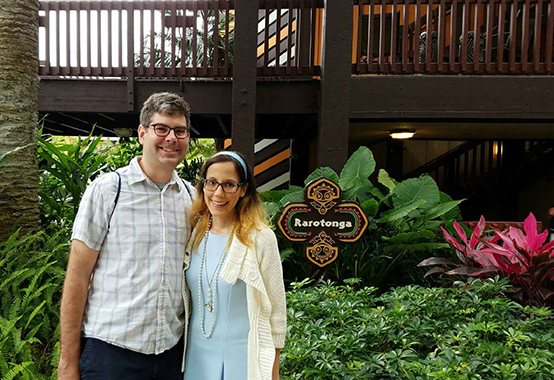 After breakfast we took the monorail over to the Magic Kingdom.  I continued to spot people dressed up on our way into the park.  Not as many as you see at Disneyland but still quite a few!  I was with family and we had stuff to do around the park so I didn't attend any of the meet-ups but I spotted several creative outfits and got a few photos around the castle. 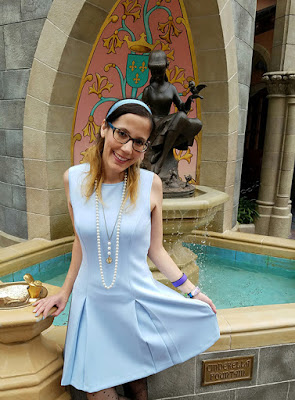 My tsums were there too of course! 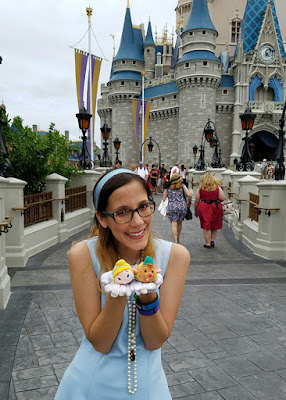 One of the things I like to keep in mind when I put together a Dapper Day outfit is comfort and that I want to still be able to go on rides in it (and hopefully still look okay afterwards!).  I'm happy to report my outfit still looked good after a ride on the Seven Dwarfs Mine Train!

I had a lot of fun being dressed up at the Magic Kingdom.  Luckily it didn't rain so I never needed to pull out my poncho and my dress stayed dry.  We had a nice time!

Next up is my Disneyland Dapper Day 2016 post!  Stay tuned...
Posted by Nerissa