Where to Find Beer at Disney California Adventure- Updated! 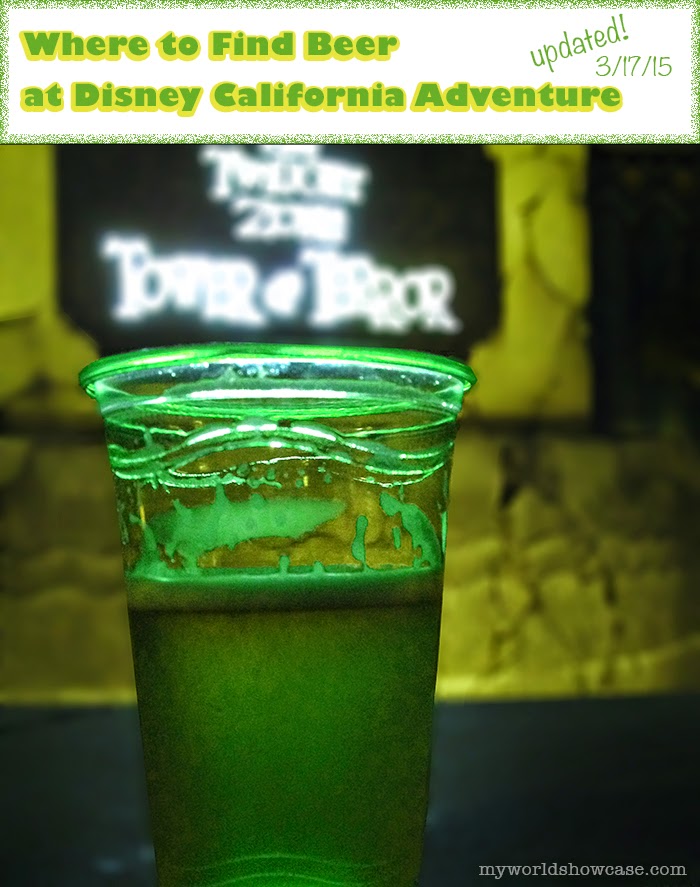 Last year for St. Patrick's Day I put together a list of places to buy a beer at Disney California Adventure!  I updated the list and am sharing it again below!

*Note- Tower of Terror does not sell beer but is a good place to take a picture of it.  ;)  If your elevator ever makes it up to the Tip Top Club though I imagine you'd find some there. 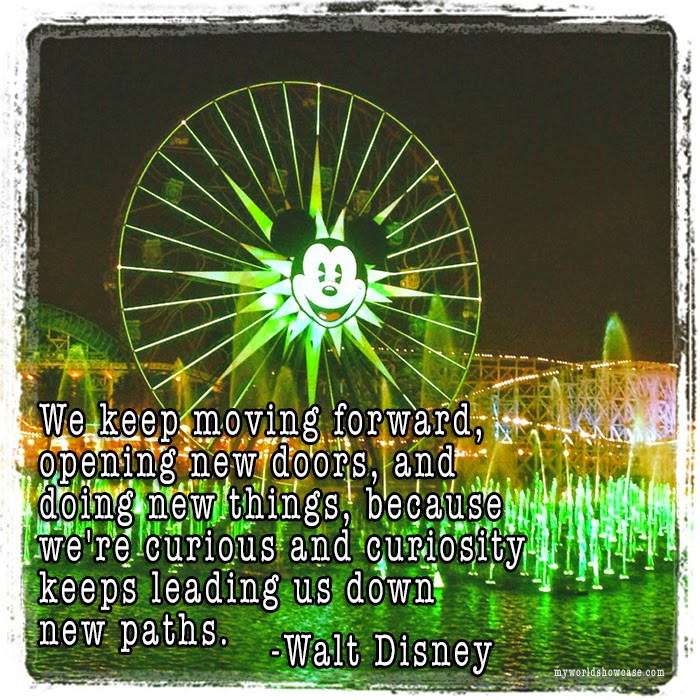 So it's March and I'm finding that I miss February. ha ha. March had a bit of a shaky start. I caught a bad cold so I ended up getting behind on a lot of things. I also feel like a couple new things I've tried aren't quite working out.  I felt a bit discouraged so I thought I'd share the words above since I've been trying to keep them in mind lately.

I started February with a list of what I like about it and thought I'd do it again for March except that it'll be more about what I'm looking forward to.  I'm a bit late since we're already almost two weeks in but March is a long month.  Even though the start wasn't the best- it's time to keep moving forward- or rather March forward!

It's Tuesday, so it's time for Tsum Tsum photos!

Here's a photo of Dale and Dumbo fighting over peanuts at an Angels baseball game last year. 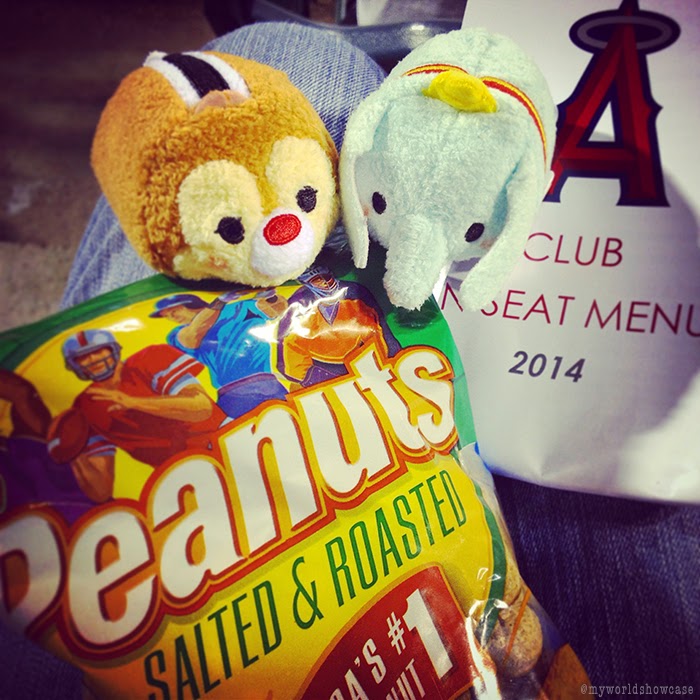 Today is a special Tuesday because it's the first of the month so new Tsum Tsums were released at the Disney Stores in the US including the ones I really want- the Frozen ones! There are also Easter ones and bumble bee Winnie the Pooh ones!  My wallet is going to be in trouble the next time I visit the Disney Store!

Here are a few more photos!