Before the episodes started they had David Tennant/Doctor Who trivia on the screen along with a countdown for the show to start. 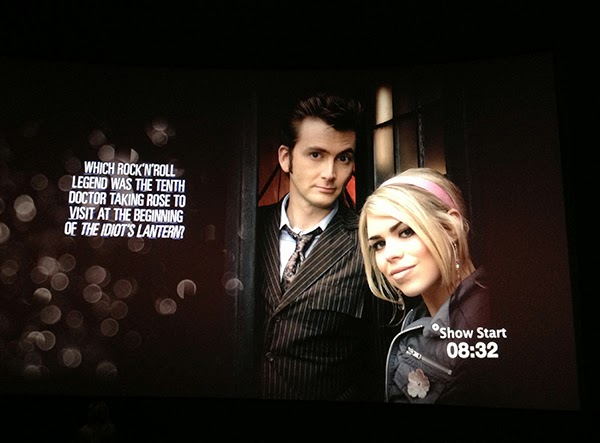 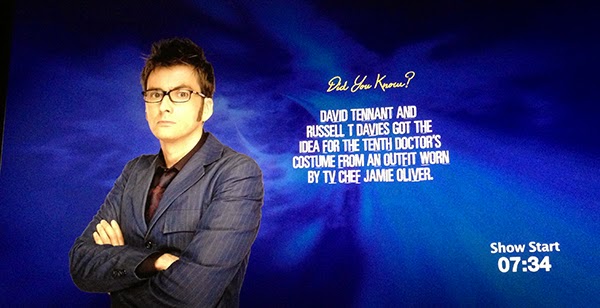 The two episodes were "Rise of the Cybermen" and "Age of Steel."  We have those episodes on DVD but it's a different experience when you get to watch it on a big screen and with great sound!  There was a clip of David Tennant introducing the episode before it started and then a recently recorded interview with him about it afterwards.

Each ticket was around $15 and it included the second night which was a 3D screening of Wings produced by BBC Earth.  I thought it was a great deal considering that seeing anything in 3D costs around $15 or more on it's own.  We didn't know much about Wings beforehand but it was an interesting documentary.  There was so much about birds that I didn't know about and the 3D was really amazing!  They had trivia and facts on the screen before this movie started too. 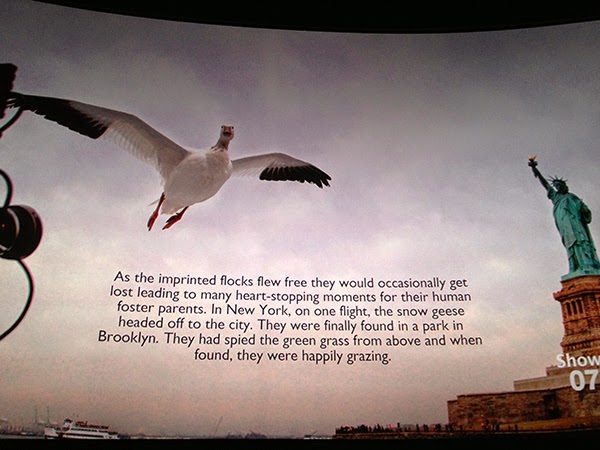 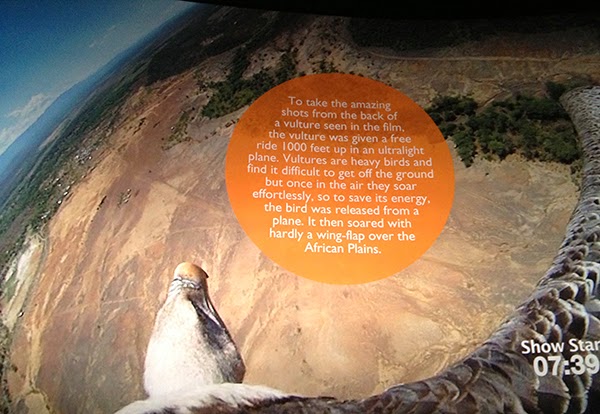 I imagine this Disneyland duck family would've given Wings 3D two thumbs up!  They really want to be in the sequel.  ;-) 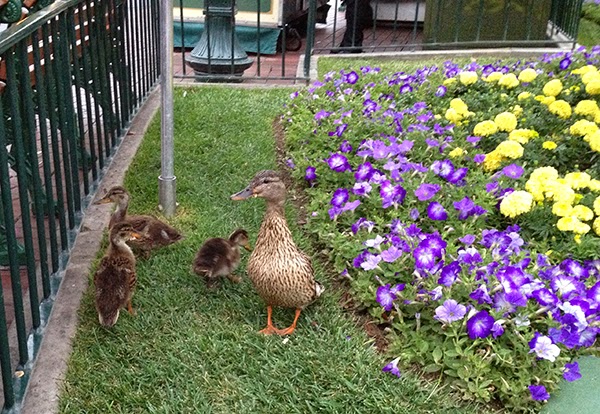 The Doctor Who/Wings 3D event was a a great way to spend a couple evenings or as the 10th Doctor would say- "brilliant!"!  I hope Fathom Events does more Doctor Who screenings.  I definitely would go again!
Posted by Nerissa