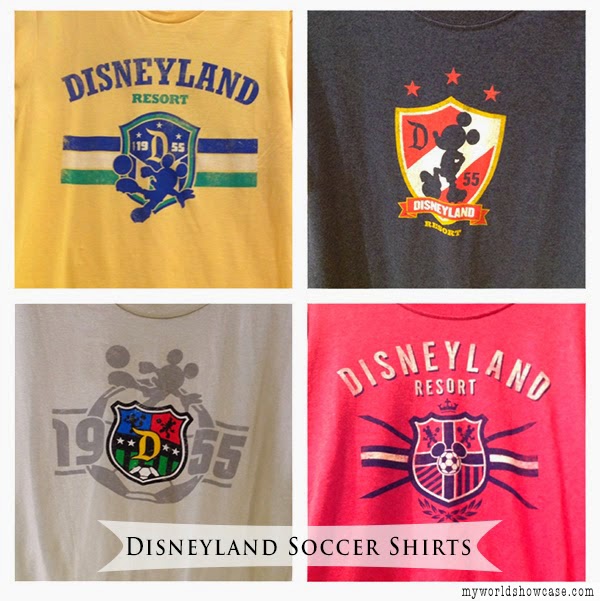 Last night I watched the Tony Awards.  I love theater and it was a big part of my years in high school.  My theater teacher would always encourage us to watch the Tonys on television during the summer and I have always tried to ever since.

There were several faces that would be familiar to a Disney fan at the Tonys this year and even a performance from Disney's Aladdin so I am sharing some of them here!   So here goes- let's start off this week at the theater!