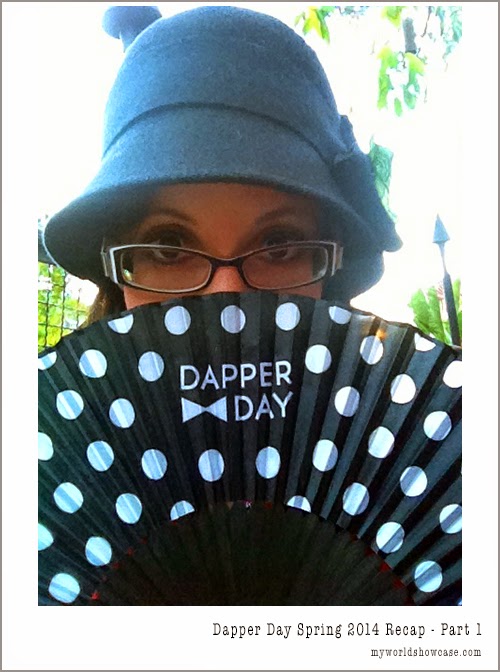 This past Sunday I was able to go to another Spring Dapper Day at Disneyland. I've gone the last two years and it has been amazing to see how much the event has grown!  The amount of people dressed up this year was definitely the most I had seen at Dapper Day.  It also meant the park was extra crowded but I had a great time walking around and taking it all in!

I decided to DisneyBound this time around and wore an outfit inspired by Orange Bird from Disney World.  I wore an orange dress and an Orange Bird necklace.  I also added some leaves from a fake flower to my hat and painted Orange Bird on my nails! It was fun to put together and to wear.  I think I've finally caught the DisneyBounding fever that seems to have spread a lot! 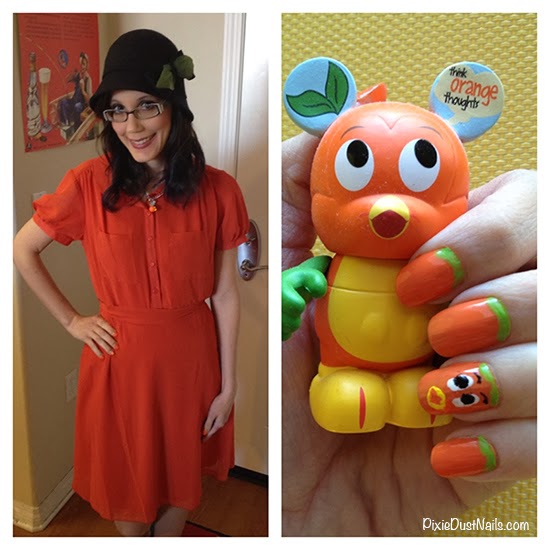 I got to the Disneyland Hotel in the morning so that I could have brunch at Steakhouse 55 with some friends while we celebrated one of their birthdays.  I love Steakhouse 55 and their breakfast is reasonably priced.  Their food is delicious and we even had cake! 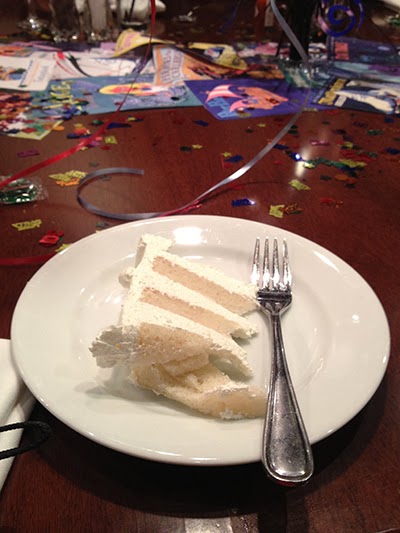 After that, a few of us headed over to the Grand Californian Hotel to check out the Dapper Day shops and booths there. 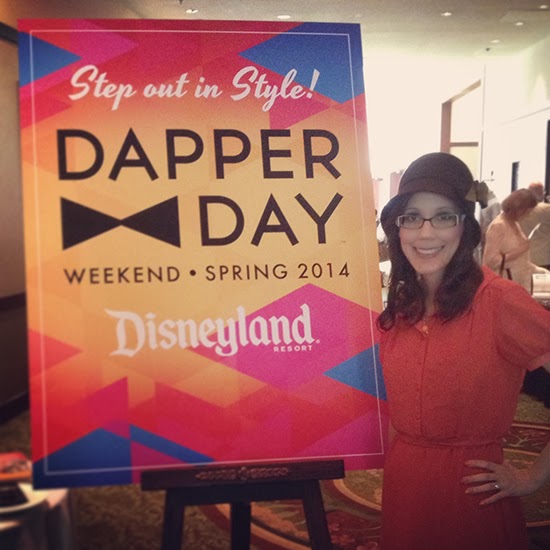 First thing I looked at was the Dapper Day Pop-Up Shop where you could buy Dapper Day merchandise.  They had a lot of cute stuff!  It was hard to not buy one of each!  I made myself resist and limited my purchases to a stylish Dapper Day fan and some buttons.  The fan came in handy later on when it got hot out!

There was also a Styling Salon hosted by Hairroin Salon Hollywood where one could make appointments to get their hair and makeup done.  The friend who was celebrating her birthday that day made use of it and she looked fabulous! 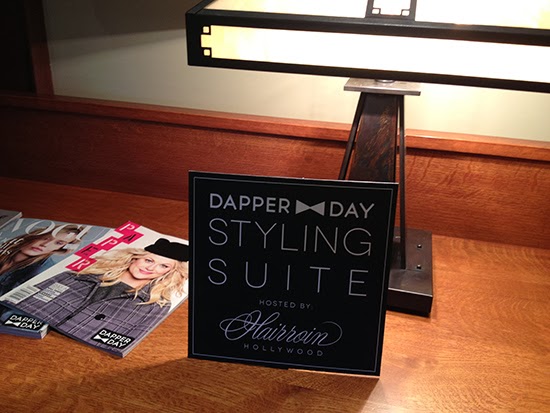 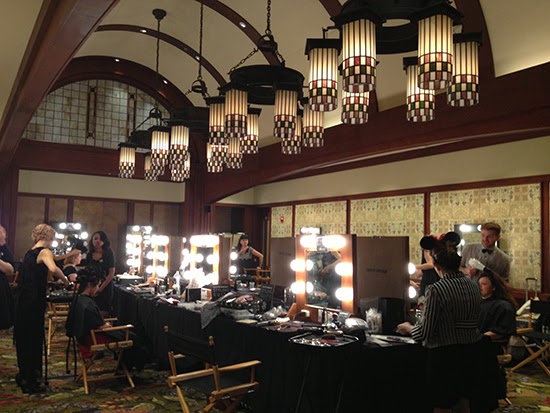 Next I visited the sketch studio where fashion illustrators from Woodbury University were doing portrait sketches of people in their dapper outfits.  This seemed popular and was booked up but it was fun to see the artwork being done there! 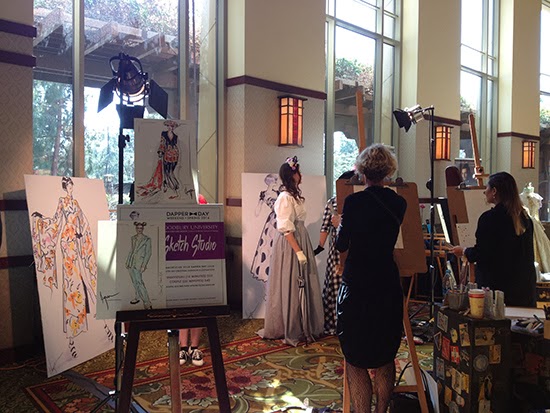 From there I headed over to the Dapper Day Boutique and browsed through the racks of vintage clothing they were selling.  There was a lot of great stuff but it was a bit too pricey.  It started to make me think that if I sold everything in the back of my closet I'd be rich!  Not sure I'd get any buyers at those prices though!  The clothes were fun to look at though and I especially liked seeing all the awesome accessories. 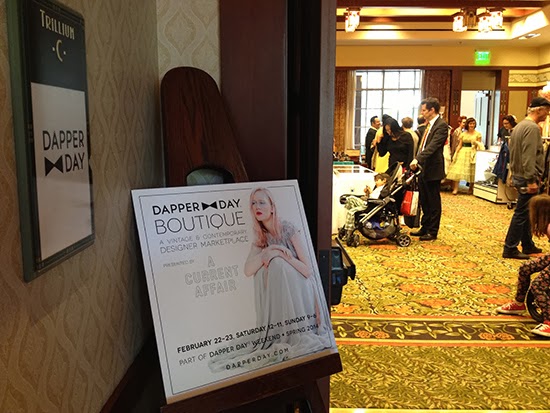 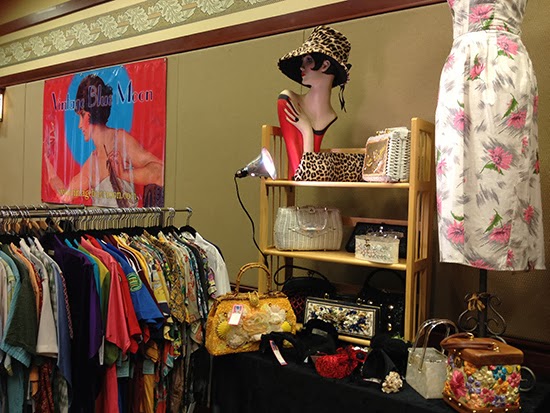 Once we were done looking around, we headed towards Disneyland!  I have many more photos to share so I'm going to split this post up!  Part 2 of my Dapper Day Recap is coming very soon!
Until then be sure to check out Pixie Dust Nails to read more about my outfit and Orange Bird nail art.  You'll also get a sneak peek at what will be in Part 2 of my recap!
Posted by Nerissa