Last Friday, ElecTRONica made its debut at California Adventure.  It replaces Glow Fest from this past summer and takes place in the the Hollywood Pictures Backlot and Sunshine Plaza. This nightime event and dance party is based on the upcoming film, Tron: Legacy, that will be in theaters on December 17th.  ElecTRONica is very well done with excellent lighting and effects that really make you feel as though you have walked into the video game the film is based on. 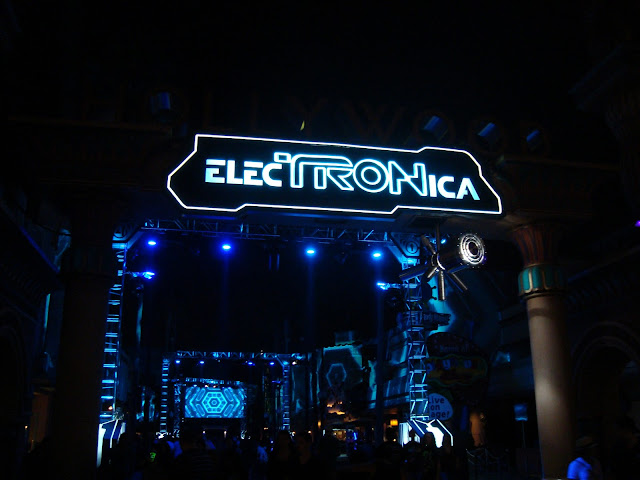 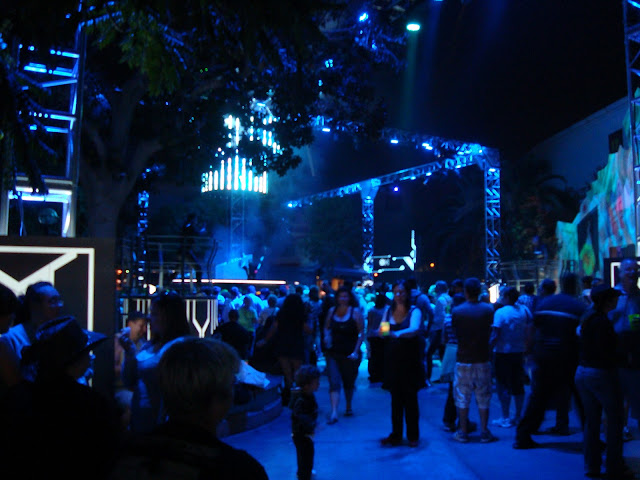 There are dancers that are dressed like the characters in the movie with their futuristic outfits and discs on their backs. 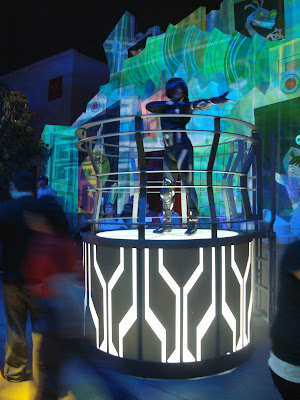 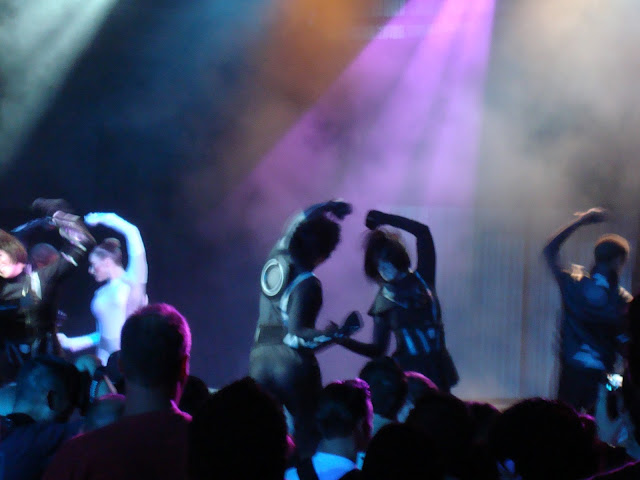 Just past the Monsters Inc. ride in the Backlot, the Coke Drive-In has been turned into a trendy lounge called End of Line Club where guests can sip on their Tron themed drinks like "Glowjitos" and "Digitinis." 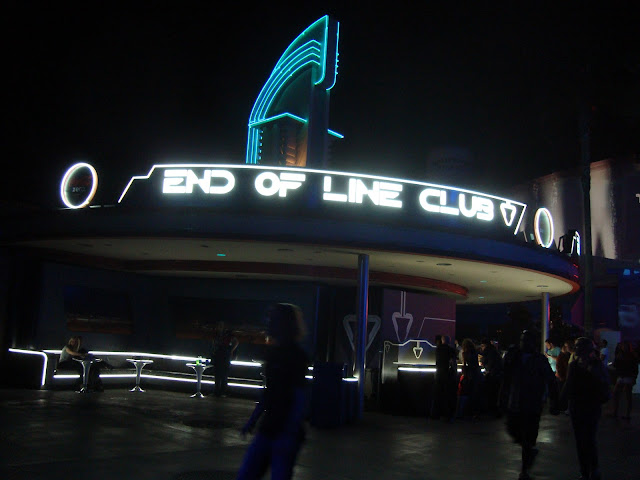 In the Stage 12 building is Flynn's Arcade.  The arcade looks like it came right out of the movie and inside are classic 80s games you can play including Tron. 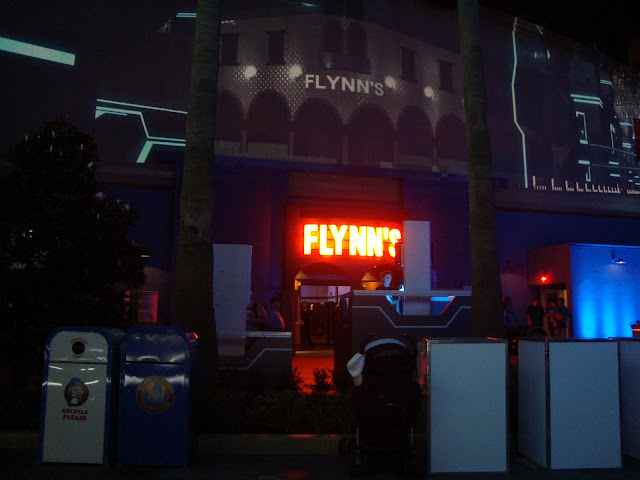 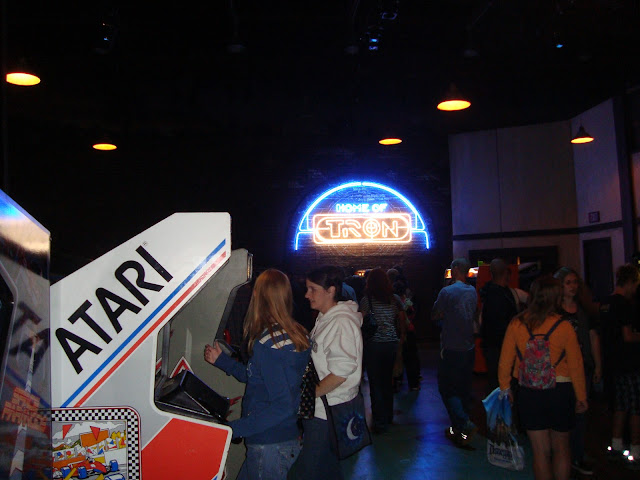 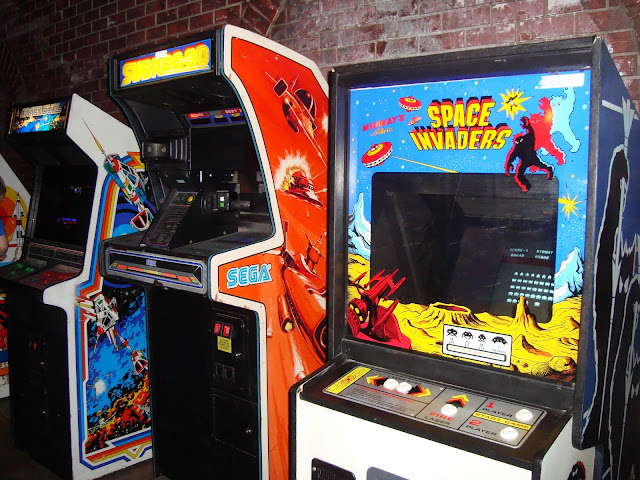 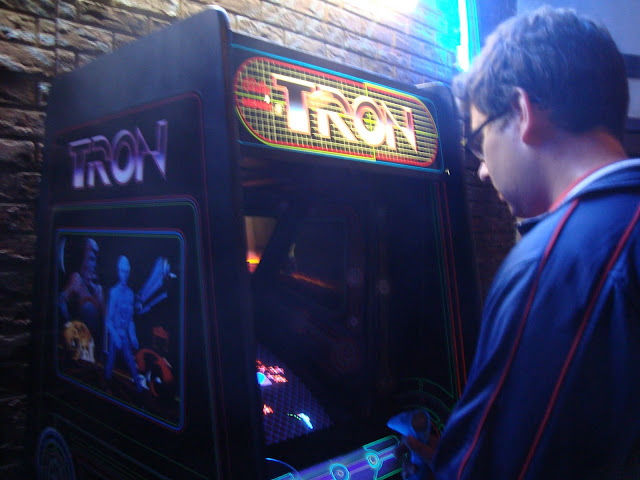 In the Muppet Vision 3D theater there is a sneak peek of the new Tron movie.  The preview is in 3D and there are even some wind and lighting effects! 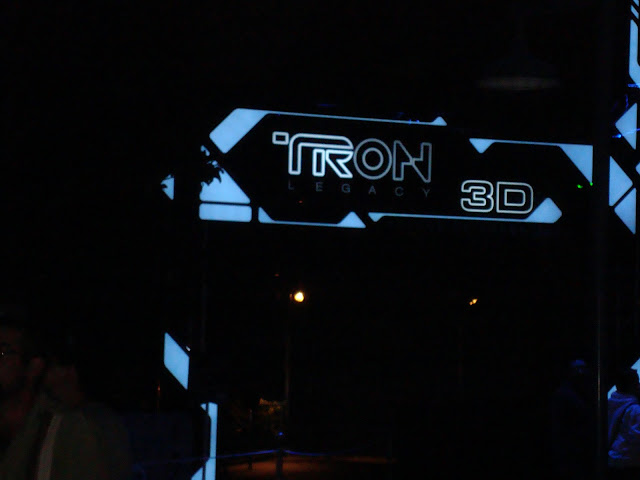 Tron merchandise is available at the stores and stands in the area and there is Tron themed food at a cart outside Flynn's arcade. 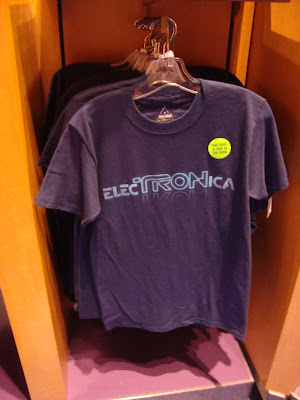 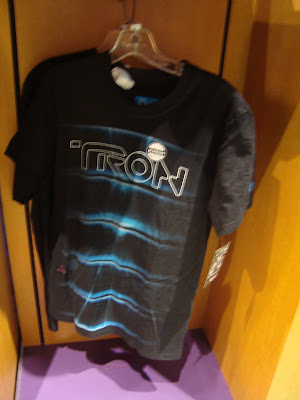 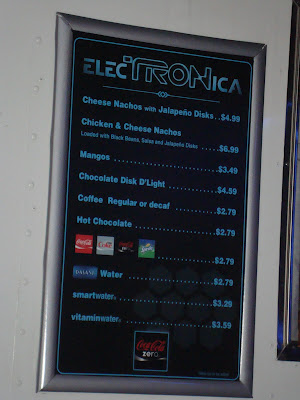 ElecTRONica is very cool and really gets you excited for the new Tron movie.  You can catch the party on Friday, Saturday, and Sunday nights.